A project financed by the Norwegian Seafood Research Fond 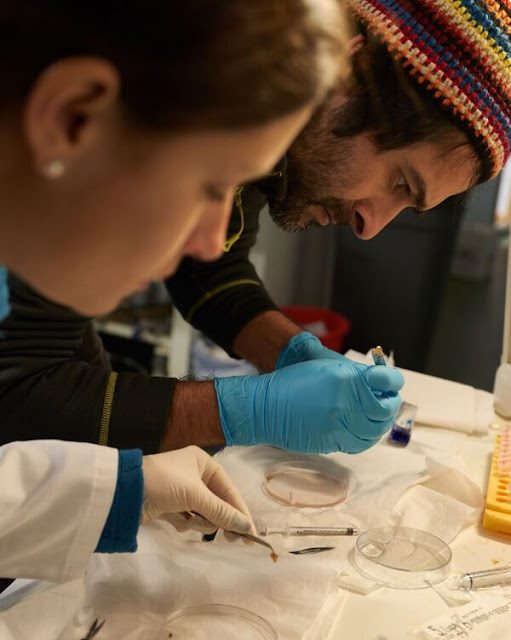 
Summary
A photoperiodic cue of long-short-long day ("light"), mimicking the cue for stimulating and timing of salmon smolting in the wild, has been dominating for smolt production in Atlantic salmon farming. However, it has now become increasingly common to use a dietary salt and amino acid, feed additive ("salt"), to prepare pre-smolts for seawater (SW) transference, without light treatment. Regrettably, c. 17% of all Norwegian smolts die after transfer to the sea, and an additional proportion suffer from low appetite and growth, and diseases, compromising fish welfare and farm earnings. A completed smolting is pivotal for proper SW performance and we hypothesize that the salt treatment fails to evoke all physiological preparations triggered by the light-stimulated, systemic endocrine signalling characteristic in true smolting. This hypotheses have support in an ongoing project showing that a suite of genes in the gill were upregulated or downregulated when smolting was induced by light, but remained unchanged in fish that spontaneously (under constant light) developed SW tolerance. Furthermore, we have seen that the latter “pseudosmolts”, despite a well developed seawater tolerance, have a very low growth and a very high feed factor (feed eaten/weight gain) after transference to SW. To this end, we will characterize smolt development and SW performance in small (35 g) and big (140 g) salmon juveniles prepared for SW by light or salt, and by light and salt in combination. Our ongoing studies on the brain and gill will be extended to the gastrointestinal tract (GIT), due to its key role in maintaining water/ion homeostasis, food processing and appetite regulation, and huge knowledge gaps on preparatory changes in this tissue. An important goal is to develop a non-lethal gill transcript tool for verifying the multi-organ and -functional characteristics of a fully prepared smolt and thereby, forecast prime SW performance. 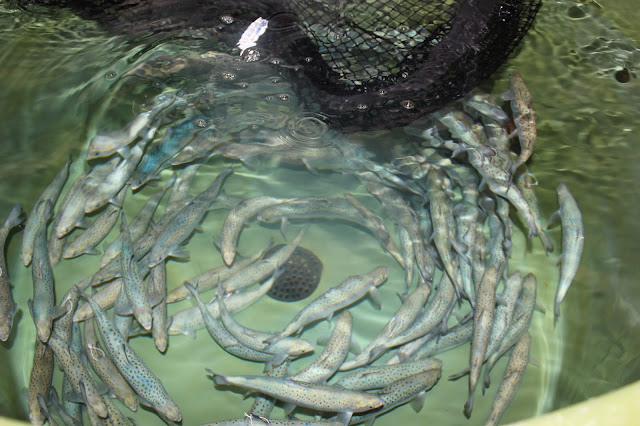 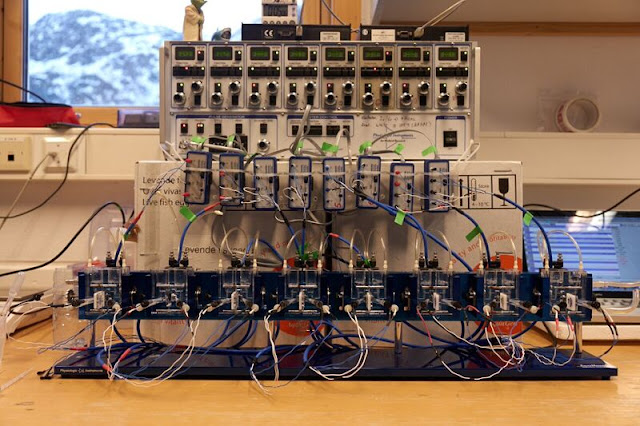 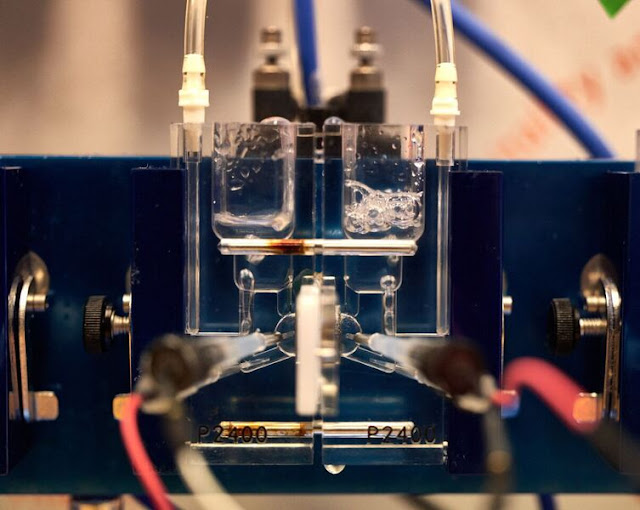 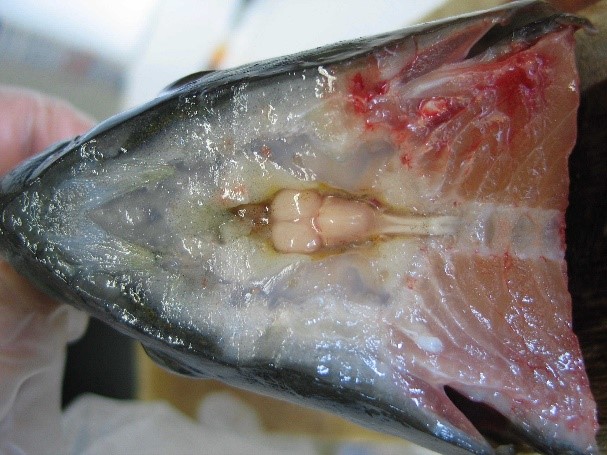 Participants
A Norwegian/Portuguese team with complementary skills in fish physiology, endocrinology and GIT function will run the project, in collaboration with Skretting ARC. Preliminary testing of the gill transcript tool in commercial farming will be done at Cermaq AS. Co-operation with the industry is considered an invaluable benefit to the project. In addition, the pharmaceutics company Pharmaq will assist in the immune/disease part of the project by providing ISA virus and ISAV vaccine for immune and disease challenge. 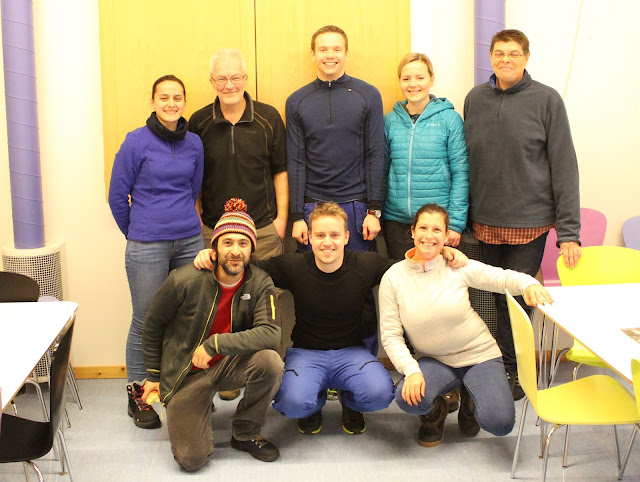 The group, from left behind: Pasqualina, Even, Bjørn, Anja and Juan; fro, left in front: Marco, Daniel and Vilma (Photo: Jan Eirik Jensen) 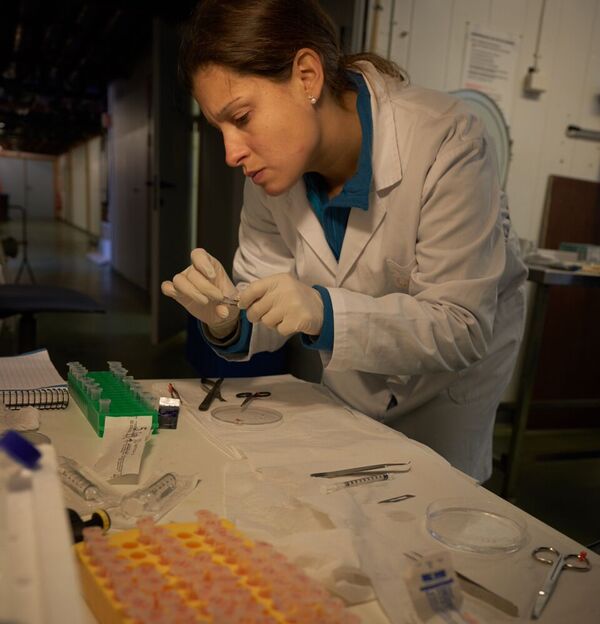